We will monitor the election coverage by the mainstream media, specifically the Straits Times, TODAY, New Paper, and Lianhe Zaobao. (We are unable to cover the other languages and other media, e.g. TV and radio, because of resource constraints.) Note: Coverage for 19 August includes Berita Harian and Tamil Murasu.

Our findings on 19 August 2011 are set out below. You can also download all of the findings as a PDF file. 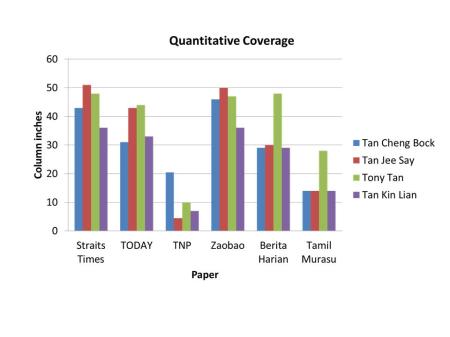 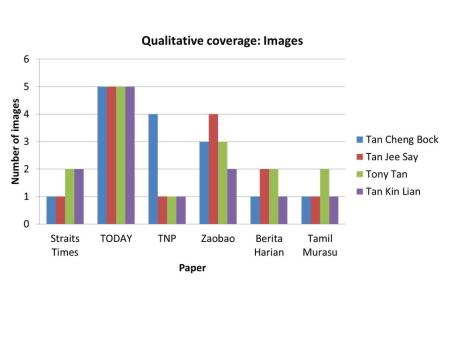 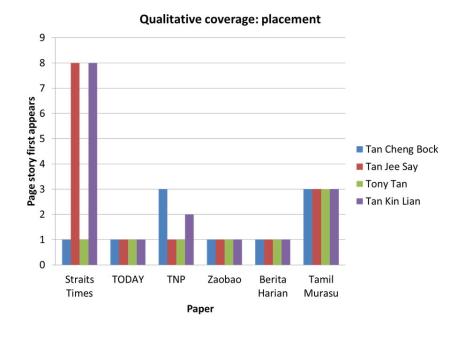 This entry was posted on Sunday, August 21st, 2011 at 3:14 pm and is filed under PE2011. You can follow any responses to this entry through the RSS 2.0 feed. You can leave a response, or trackback from your own site.